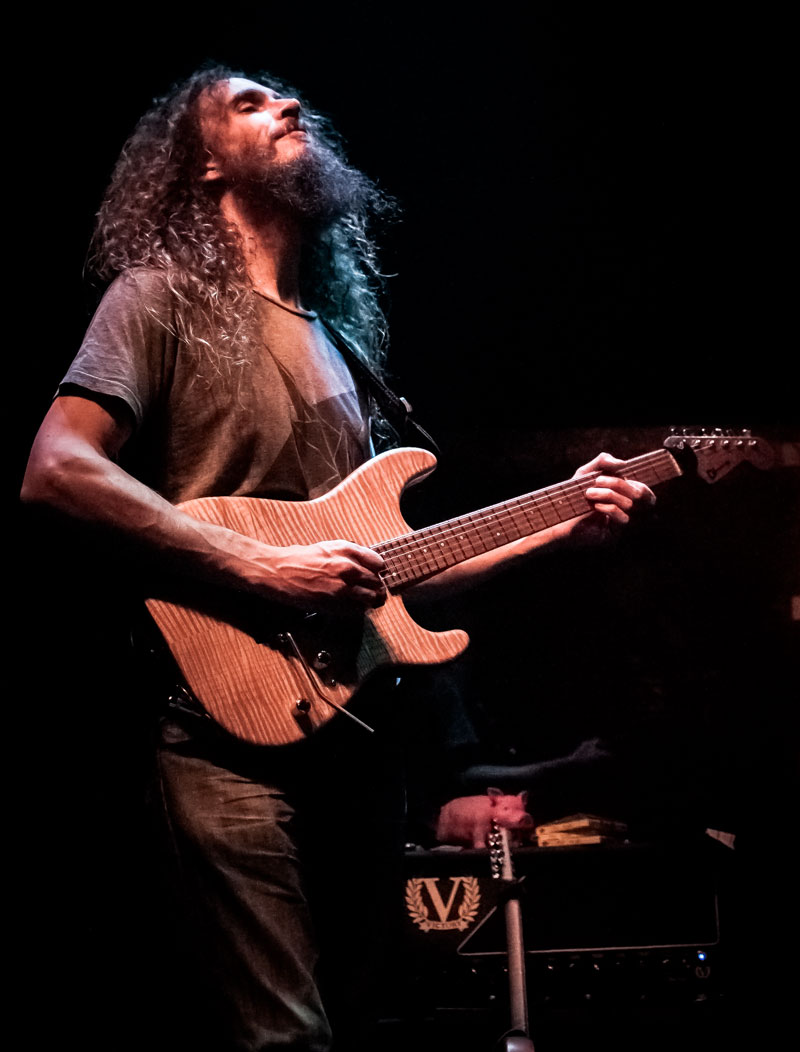 The Rock Project is a premier school for children's contemporary music tuition. We are an International Franchised network of Rock Schools and there are currently 50+ Rock Project schools across the UK, Ireland, Scotland, and Bangladesh. We offer group lessons in electric guitar, bass guitar, drums and vocals and the opportunity for young people aged 7-18 years old to put their musical skills into practice by performing regularly each week as part of a band. In fact, we actively encourage students to form bands. We work in partnership with Rockschool syllabus and offer graded music exams with globally accredited certifications that will enable you to pursue higher music study in any part of the world. Every year each Rock Project school puts on a showcase concert where friends and family can come and see the students perform on stage.

Gino Banks has been fooling around with the drums since he was 8 years old and took it up seriously at the age of 15. Gino is a versatile player, this trait leads him to performing and recording with artists and bands of all types of genres, artists like his father Louiz Banks, Pt. Hariprasad Chaurasia; to Bollywood sessions and gigs with Shankar-Ehsaan-Loy, Salim-Sulaiman, Vishal-Shekhar, Pritam, to fusion groups SILK, Yuva, Niladri Kumar’s Sitar Funk, Rakesh Chaurasia, Amaan & Ayaan Ali Khan and Bala Bashkar; to rock bands like Helga's Fun Castle, Gary Lawyer, Skinny Alley, Joe Alvares and Zero.

Mohini Dey daughter of bass player Sujoy dey has been described as prodigy by many acclaimed musicians. Mohini dey has been already making waves in music. She started learning bass guitar at the tender age of 3 and never looked back since having worked with people like Ranjit Barot, AR Rehman and Steve Vai.

Get yours while they are still available

Includes pass for both days
A guitar pick
&
A T-Shirt